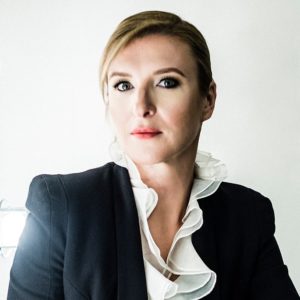 Ksenia Lelëtkina recently received her Doctor of Musical Arts degree at the Eastman School of Music, where she now serves as coach for Eastman Opera Theatre and also teaches courses in Russian. In January of 2015, Ksenia was the Musical Director for the highly successful double bill of Menotti’s The Old Maid and theThief and Poulenc’s La voix humaine for Eastman Opera Theatre, and in January 2016, she will lead that organization’s double bill of Puccini’s Suor Angelica and Giordano’s Il mese Mariano.

Dr. Lelëtkina is an active promoter of Russian music and has just co-authored a book on Russian diction for singers, RUSSIAN AS THEY SING IT, with Benton Hess.

An avid performer of new music, Ksenia has premiered works by composers including Erden Bilgen, Robert Bradshaw, Tom Davis, Eric Morales, and Jim Stephenson to name just a few, and as a collaborative pianist, Ms. Lelëtkina has partnered with a wide variety of musicians including Allen Vizutti, Jens Lindemann, Rex Richardson, Vince DiMartino, Dylana Jensen and many others. She made her recording debut on A Mild Fantasie (released in 2009 by Albany Records), featuring trumpeter Richard Stoelzel.