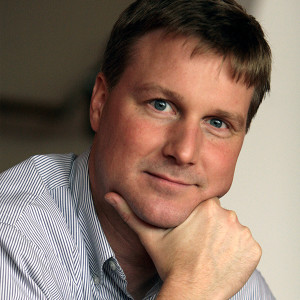 Jeff Bruckerhoff brings over two decades of production experience gathered from work with companies as far flung as Montevideo, Uruguay to Tokyo, Japan and nearly everywhere in between. Following an early career in theater consulting for Schuler and Shook in Chicago, recent work has been concentrated on lighting design for opera and ballet with companies including The Washington Ballet, San Francisco Opera, The Kennedy Center, Washington National Opera, Suzanne Farrell Ballet, and Tulsa Opera. Additionally Jeff has taught lighting at the University of Illinois and Northwestern’s Cherub program, and worked as director of production and resident designer for Roosevelt University. Recently he has taken on the managing director role for The Vermont Opera Project – a new summer event based in central Vermont.