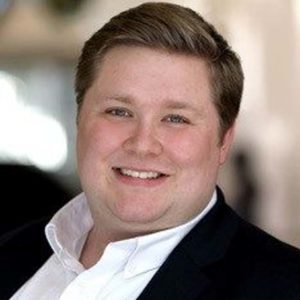 Tenor Bergsvein W. Toverud recently earned his Masters of Music from The Eastman School of music where he studied voice under tenor Robert Swensen. His Bachelors of Music is from Furman University where he studied with tenor Grant Knox. While at Furman University, Bergsvein performed Ralph Rackstraw in Gilbert and Sulivan’s “HMS Pinafore”, and The Witch in Humperdinck’s “Hansel and Gretel”. During is Graduate Studies at Eastman, Bergsvein sang the role of Harlekin in “Der Kaiser von Atlantis” by Ullman, and Charlie in Weil’s Mahagonny- Songspiel. He also sang as Adolfo Pirelli in Sondheim’s “Sweeney Todd”. Bergsvein was the tenor soloist in Beethoven’s 9th Symphony with the Eastman Symphony Orchestra. He also sang as tenor soloist in Bruckner’s “Te Deum” and Beethovens’s “Mass in C” at SUNY Geneseo. Bergsvein was a finalist in 2021’s Friends of Eastman Opera Aria competition and took first prize in his category at the Classical Singer Competition in 2019. Outside of music, Bergsvein is an avid cyclist and hiker. As a native of Norway and Appalachian North Carolina, he enjoys time in nature.